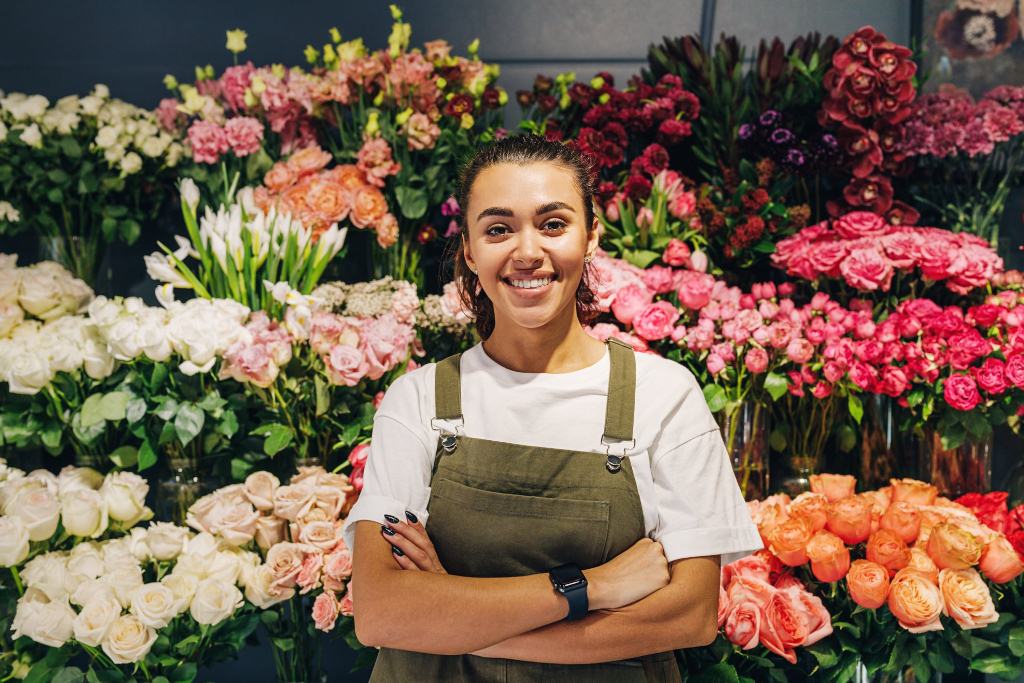 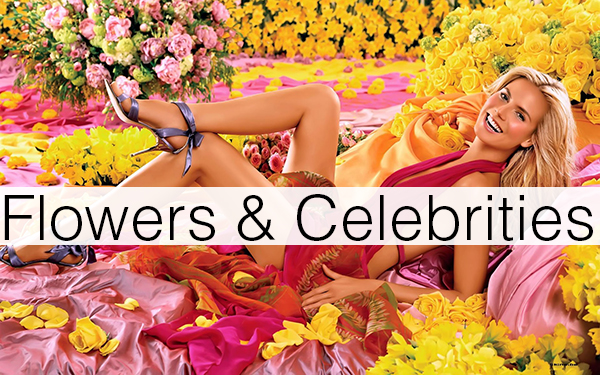 flowers are the #1 choice among celebrities across the world.

Celebrities send flowers as gifts almost 100% of the time due to the fact that flowers are equally attractive to anyone no matter what age, status, and origin. Celebrities love sending flowers and they love decorating their homes and dressing rooms with them as well. While we all have our favorite flower, take a look at flowers celebrities favour and flowers named in their honor. 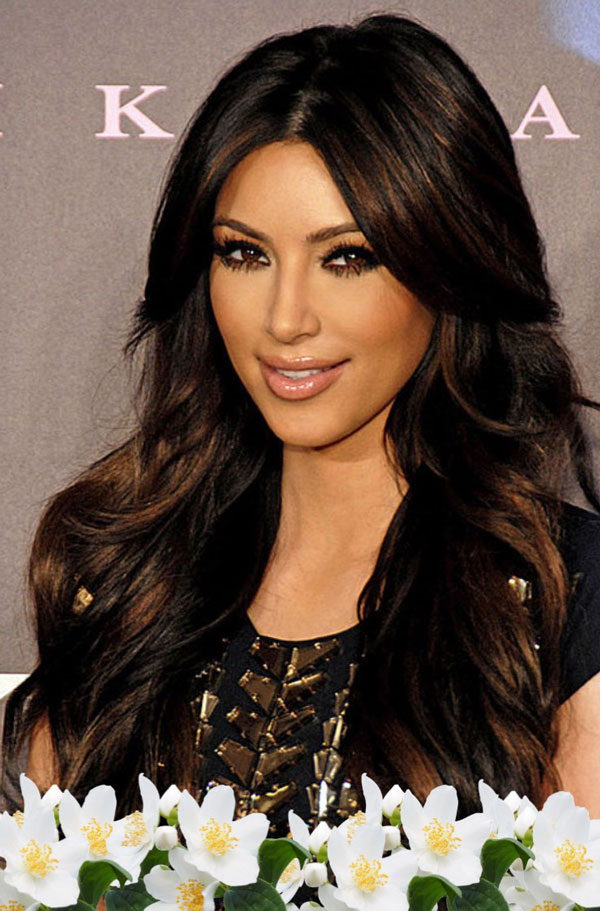 Kim is obsessed with jasmine’s flowers, no surprise that this simple pure flower inspired her perfume line which is a huge seller. 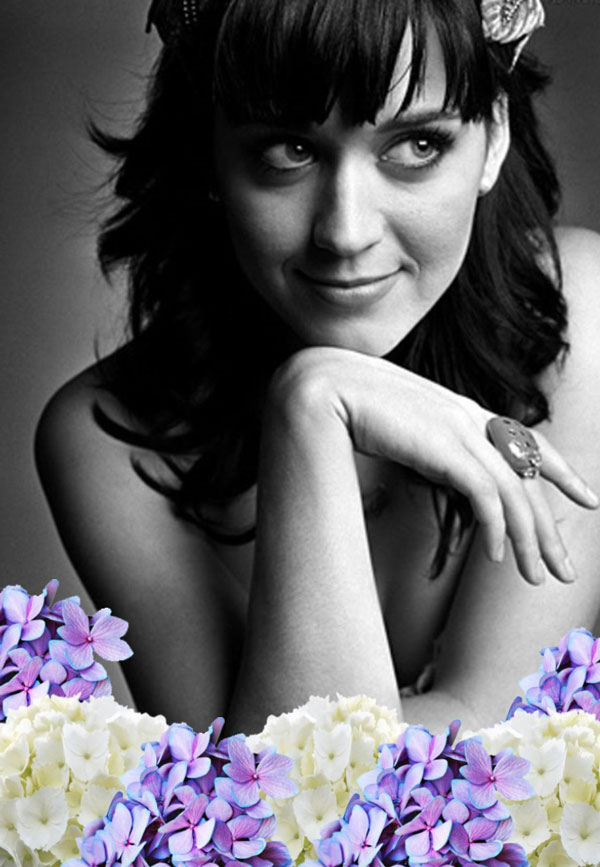 Known for having fresh flowers on a daily basis, Katy Perry has a love for purple and white hydrangeas. 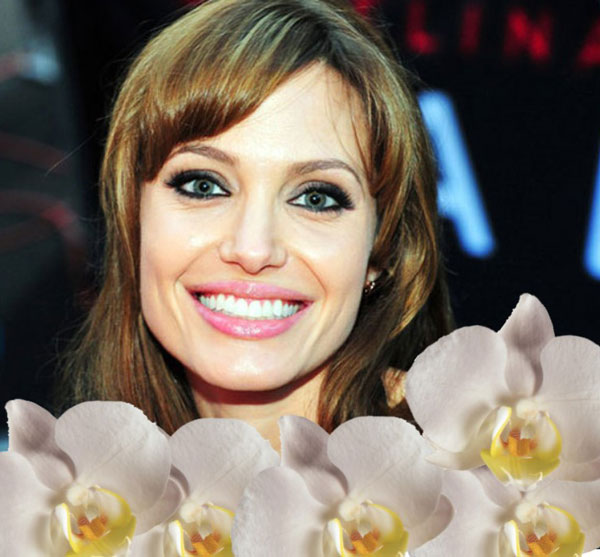 Angelina’s beauty is like her favorite flower being the orchid,Stunning. Orchids are one of the world’s top pick, they range in various colors and shapes which adds luster to any arrangement. 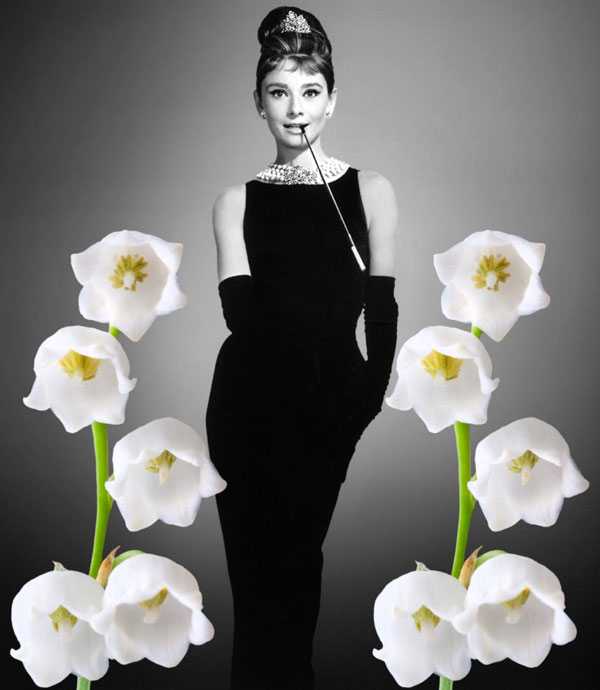 Known as one of the world’s most recognized celebrity, Audrey Hepburn prefers Lilies of the valley. A small delicate flower which adds sweetness to any bouquet. 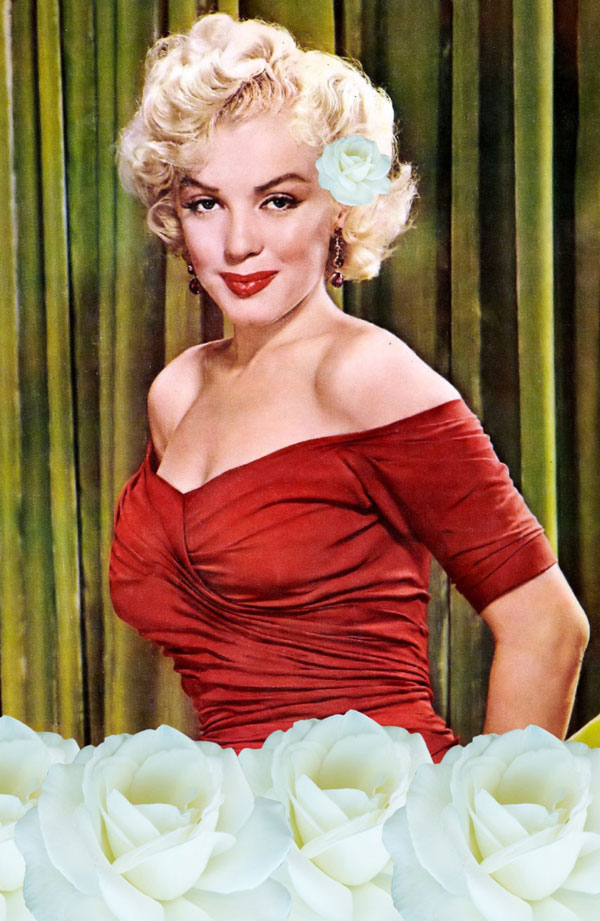 All these famous women prefer the elegant and beautiful white rose.  The white rose is a symbol of courage, elegance, and mystery. 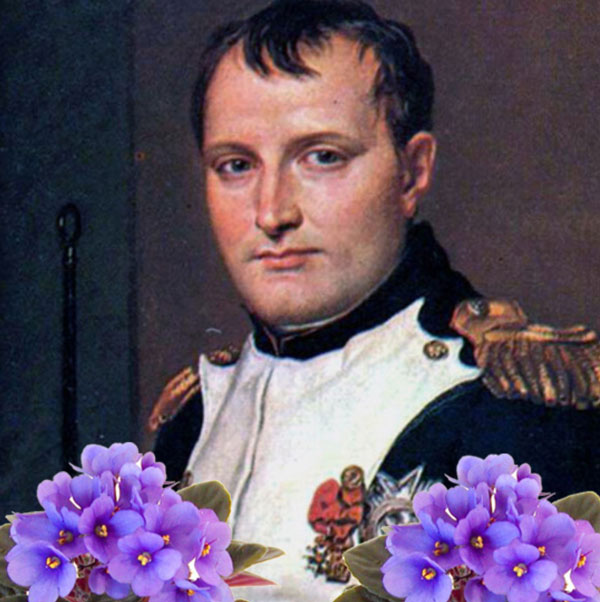 Napoleon, a historic celebrity, favored the violet after having a very important revelation come to him upon receiving these beautiful flowers. He consider them as the “emblem of his wishes.”

Did you know that these celebrities have flowers named after them? 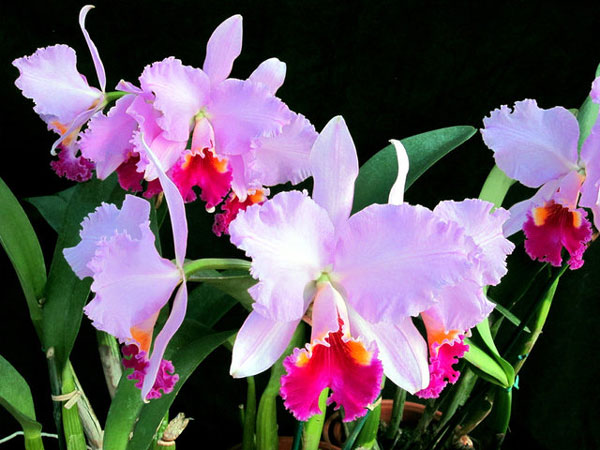 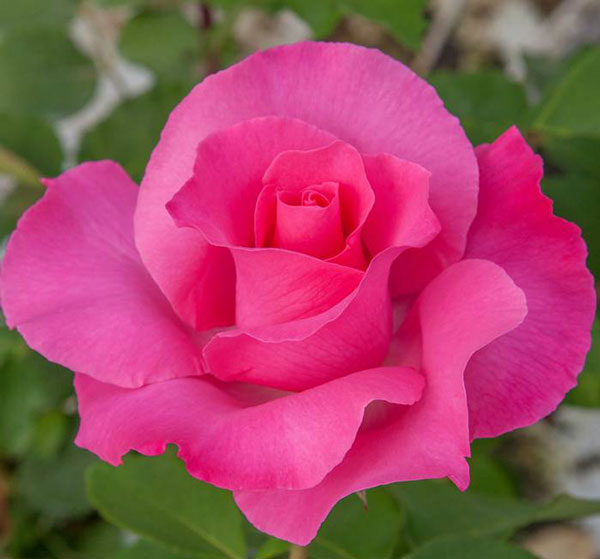 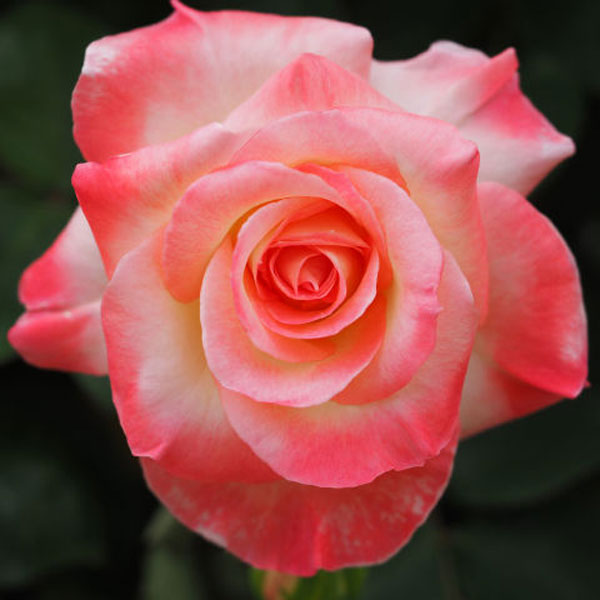 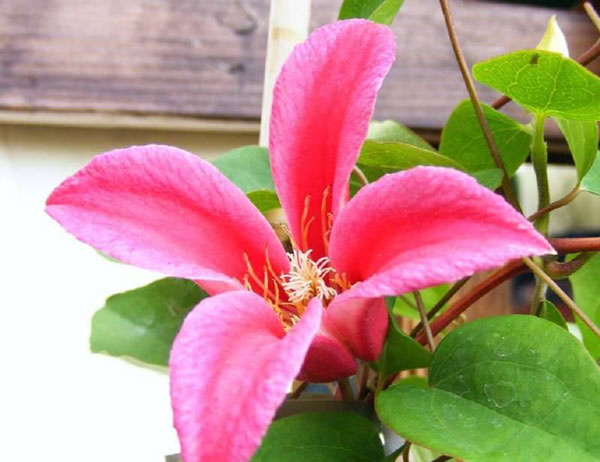 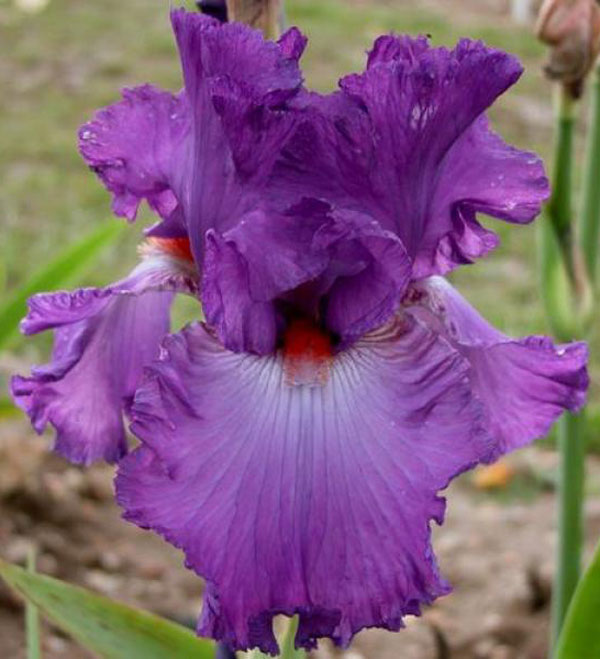 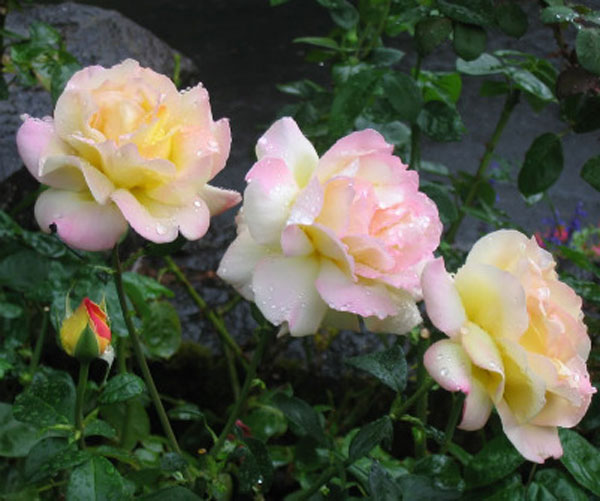 The gesture of giving flowers still remains the symbol of love, respect, and admiration to the one who receives them. If you were a celebrity, what flower would you want named after you? Please share your comments below for our readers.