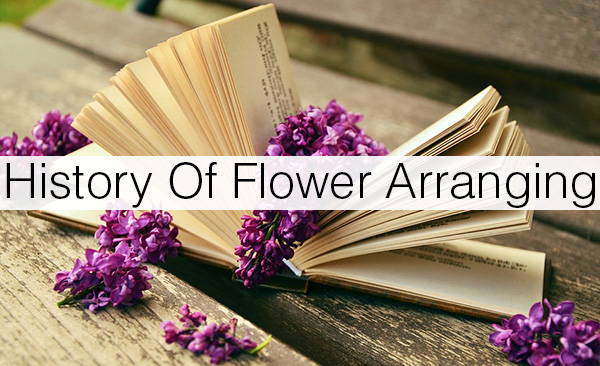 Flower arranging has been around for centuries, where did it begin? 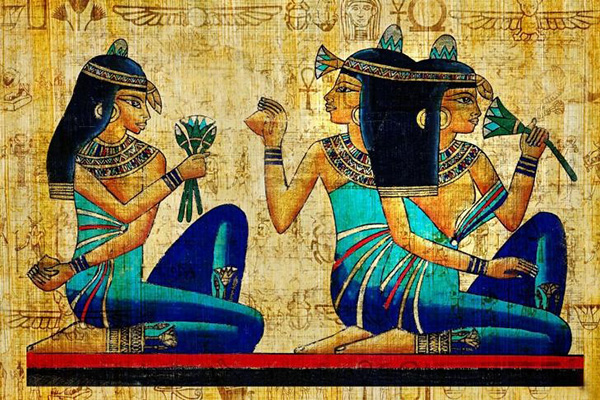 Earliest known flower arranging dates back to ancient Egypt to 2,500 BCE.  Egyptians were the first to cut and place flowers in a vase to decorate and add color to their surroundings.

Egyptians were known as the first florists by trade and commissioned to place very high stylized arrangements around burials, processions, and table decorations. These florists would carefully select flowers that had a symbolic meaning with emphasis on religion.  A big seller was the garland of flowers worn by loved ones and left at the tombs.

Fact: Besides the Iris, the lotus flower and water lily were considered sacred to Egyptians. 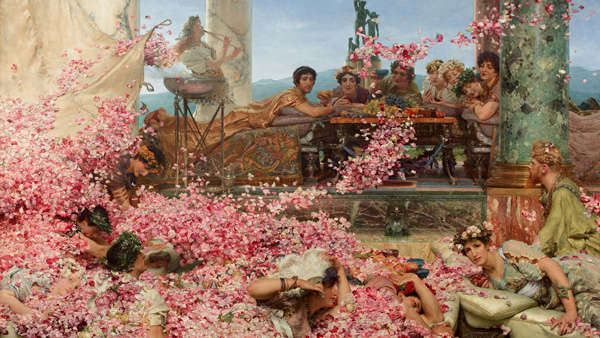 The Greeks and the Romans used flowers while incorporating herbs and olive branches with their floral design. Romans prefered flower was the rose, these beautiful flowers were used for dressing tables during many meals due to its overwhelming fragrance, which was known as the “Hour of Rose.”

Fact: Laurel wreaths were created and presented to athletes who won in the ancient Olympics, flowers are still presented in today’s Olympic games. 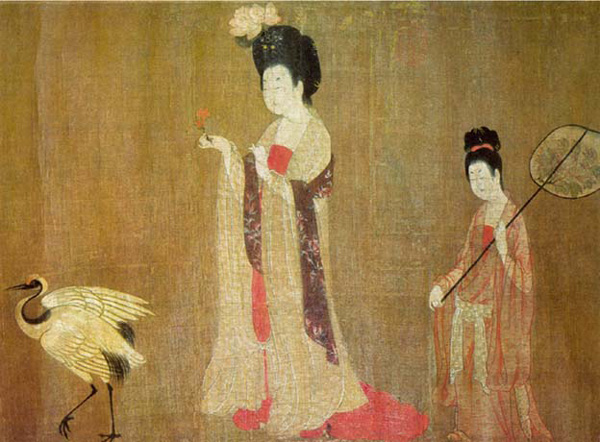 China was not left behind with their flower arranging dating as far back as 207 BCE. Being a florist in China, you were held with great respect and honor.  Flowers were a component of religious teachings and medicine; Buddhism, Taoism and Confucianism place flowers on their altars in honor. The most typical design was a cone shape design with the most honored flower the peony, “The King of Flowers.” 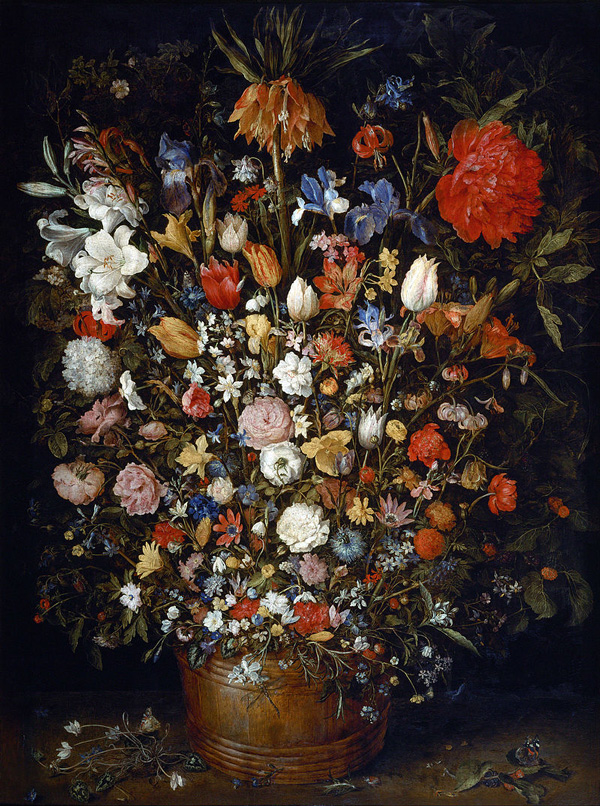 Flower arranging finally reaches Europe by 476 AD.  Flowers were popular in churches and monasteries where flowers were used for food (to eat) as well as decoration. An important part of flower arranging was with herbs, which was used as a spiritual symbol in arranging.

Italy was the first in Europe to incorporate flowers in paintings, they were the first to paint flowers in a vase, thus creating a need for floral design. Adorning your balcony with flowers and petals in baskets was an inviting sign to your home. 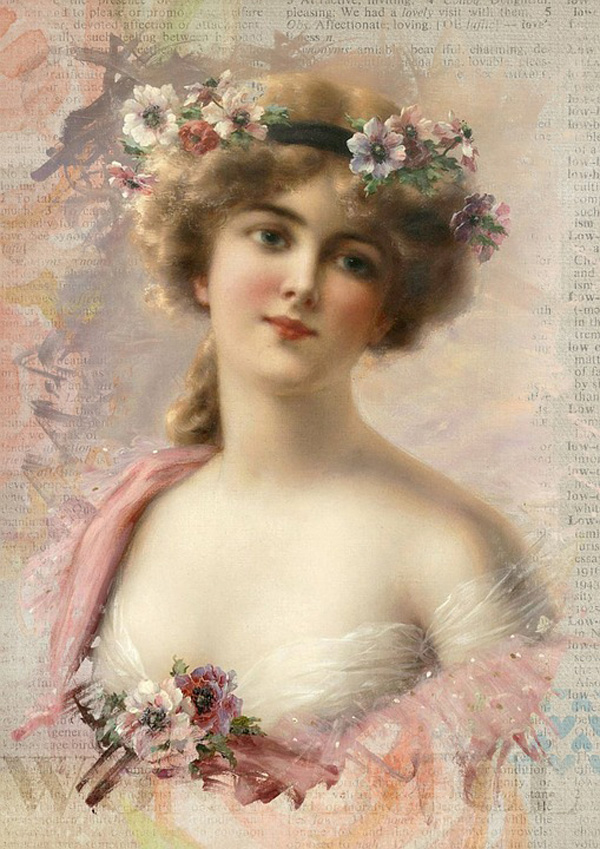 Large tall flowers in a vase were a sign of wealth and success and considered “trendy” in the United States. Floral design was compact and asymmetrical and stacked tightly with many different flowers and colors for a unplanned look.

Flowers were also a sign of respect and kindness when giving as a gift during this time and created lots of need for florists. Men ideally wore a boutonniere daily during their travels, think of it as the business men attire.

Fact: A popular bouquet was the tussie-mussie bouquets, these bouquets were a must for eliminating odors in most homes during this time.

Centuries have past, but one thing remains, flower arranging is a timeless art and will continue be an important in centuries to come. Florists, do you have a favorite floral arranging history fact? Please share below with our readers.

6 thoughts on “History Of Flower Arranging”

All About Designers' Choice Flower Arrangements

The Power of Subscription Flowers

How Florists Can Prepare for Graduation Season

How to Organize Your Wedding Floral Consultations

The Power of Subscription FlowersApril 8th, 2022